Family Fork in The Dales 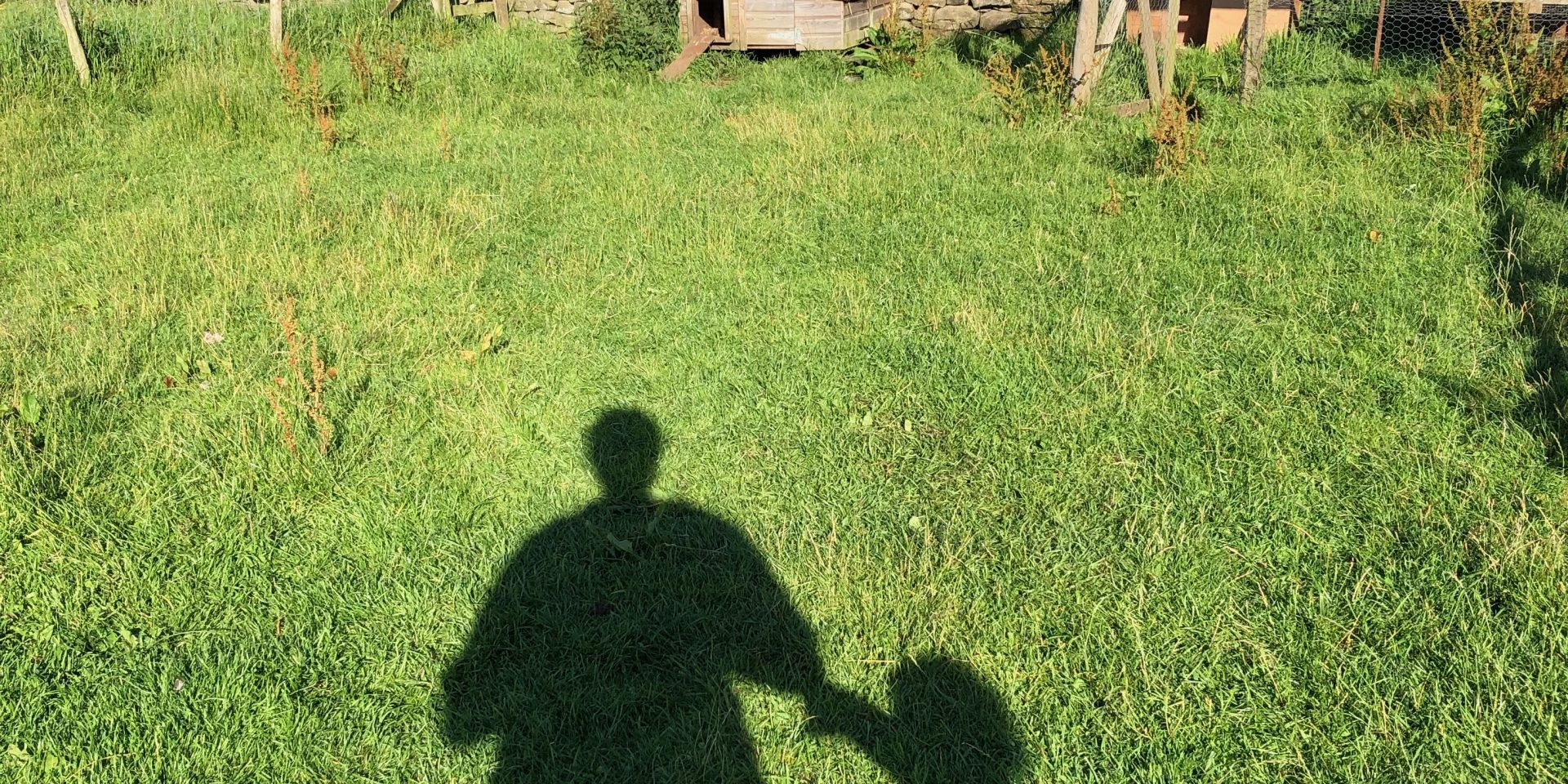 I would love to be bold enough and organised enough to be intentionally on holiday just a few weeks after travel restrictions were lifted. The truth is a bit more prosaic than that though. Over Easter, I was due to be working on an event in the centre of York that potentially merited a few days to recover so booked a cottage for a Dales family holiday for a bit of indulgence and a few days retreat… you can guess what happened next. With the York Chocolate Festival cancelled at short notice and the country paralysed, I was lucky enough that the AirBnB I was booked into was happy to kick things down the road a bit. So, a few months later, the speculative date we’d picked found us on the road to Appletreewick in the Yorkshire Dales to recover from nothing in particular, other than a smidgen of global trauma.

Despite its proximity, I’ve never spent a huge amount of time in the Dales, though I’ve enough familiarity to construct a half decent itinerary without too much thought. We chose Appletreewick on a bit of a whim to use as a base and ended up locating ourselves in a small cottage within the grounds of a farm that gave easy access to a variety of animals on which Baby Fork could hone her creature identifications.

Appletreewick is a tiny village by the River Wharfe not far from Grassington and Pateley Bridge in the south of the Yorkshire Dales that doesn’t count masses of convenience to its name. In normal times it lacks a shop of any kind but the expanded breadth of a business’s focuses at the moment meant that the local pub was happy to sort us out with a few staples to supplement those provided by our kind host. Bread, butter and milk paled into insignificance next to the presence of 24 hour old ducklings tucked in the corner of a barn under a hot lamp. Rest assured these were the subject of regular check ups throughout the week as Baby Fork kept a careful eye on their progress.

One of the Appletreewick’s main attractions is The Craven Arms, a landmark pub that piqued my interest over a decade ago thanks to a TV series purporting to divine the best pint in Yorkshire via the medium of a beer festival in the Craven Arms. While the Cruck Barn that hosted that beer festival and gives the pub a good chunk of its character might be off limits at the moment, the feel of the place is quite intact along with the quality of the beer and pub grub. The other pub in the village is The New Inn, with which I’m less familiar but I know boasts a storied history as a mountain biking hub thanks to the efforts of former landlord John Pitcher, who I believe has been able to embark on a career as a professional cyclist after recovering from serious injuries sustained in a collision with a car while training.

A necessary characteristic of travel at the moment is a touch more forethought than I would typically apply to a holiday so a trip to Skipton passed by without recourse to much in the way of tourist attractions. We still had a lovely stroll around the pretty canal and took in a few sights of the castle to justify the trip before popping to Keelham Farm Shop for provisions, though its intended role as a lunch stop was a bit of a failure thanks to that previously mentioned lack of planning as I’d not checked the opening hours.

One thing that I had managed to plan for was a trip to The Forbidden Corner which bills itself as The Strangest Place in The World. While that may be sliding toward embellishment, it’s certainly one of the strangest places in Yorkshire and represents the kind of day out that parents use children as an excuse to go on. This quite delightfully daft folly makes use of unexpected water jets, stepping stones, dead ends and perspective tricks to craft a thoroughly unique experience. Pre-booking is essential here, though the promised restriction on the number of attendees didn’t leave it as sparsely populated as I’d anticipated.

The next day we decided to pay a visit to “Yorkshire’s Favourite Pub”, The Lister Arms at Malham which earned that accolade from Welcome to Yorkshire in 2019. I’d tried their steak and ale pie, for which they’re renowned, at a demonstration from the head chef last year so was keen to grab another of those to rekindle that memory. We also opted for some globe artichoke and asparagus gnocchi for the other main while a smaller portion of chicken took care of the smallest appetite at the table. We also enjoyed a platter of snacks to be picked at in the background throughout, honey & mustard chipolatas in particular prompting a keen debate on how to best share most fairly. We paired the trip to the Lister Arms with the opportunity to call into The Courtyard Dairy and pick up some top quality cheeses. This legendary establishment supplies many of the North’s finest restaurants as well as being open to the public, even offering a cheese vending machine for round-the-clock access to quality cheeses.

A power cut on the final morning of our break was hardly the end of the world (or fault of the owner), though the lack of tea did feel a bit like it at the time as we packed the car and said our goodbyes to the ever-more-vocal ducklings. Having not spent a night away from home since the beginning of February it certainly felt a bit jarring to be away from home for a week, not that it would compromise our enjoyment of the visit at all. Really the only significant difference to the trip was the need for a bit more pre-booking, something I tackled with evident mixed success, so while foreign travel looks like a bit of a pain for the foreseeable future, I’m looking forward to finding more corners of the UK to explore.