Covid-19 and Hospitality in York 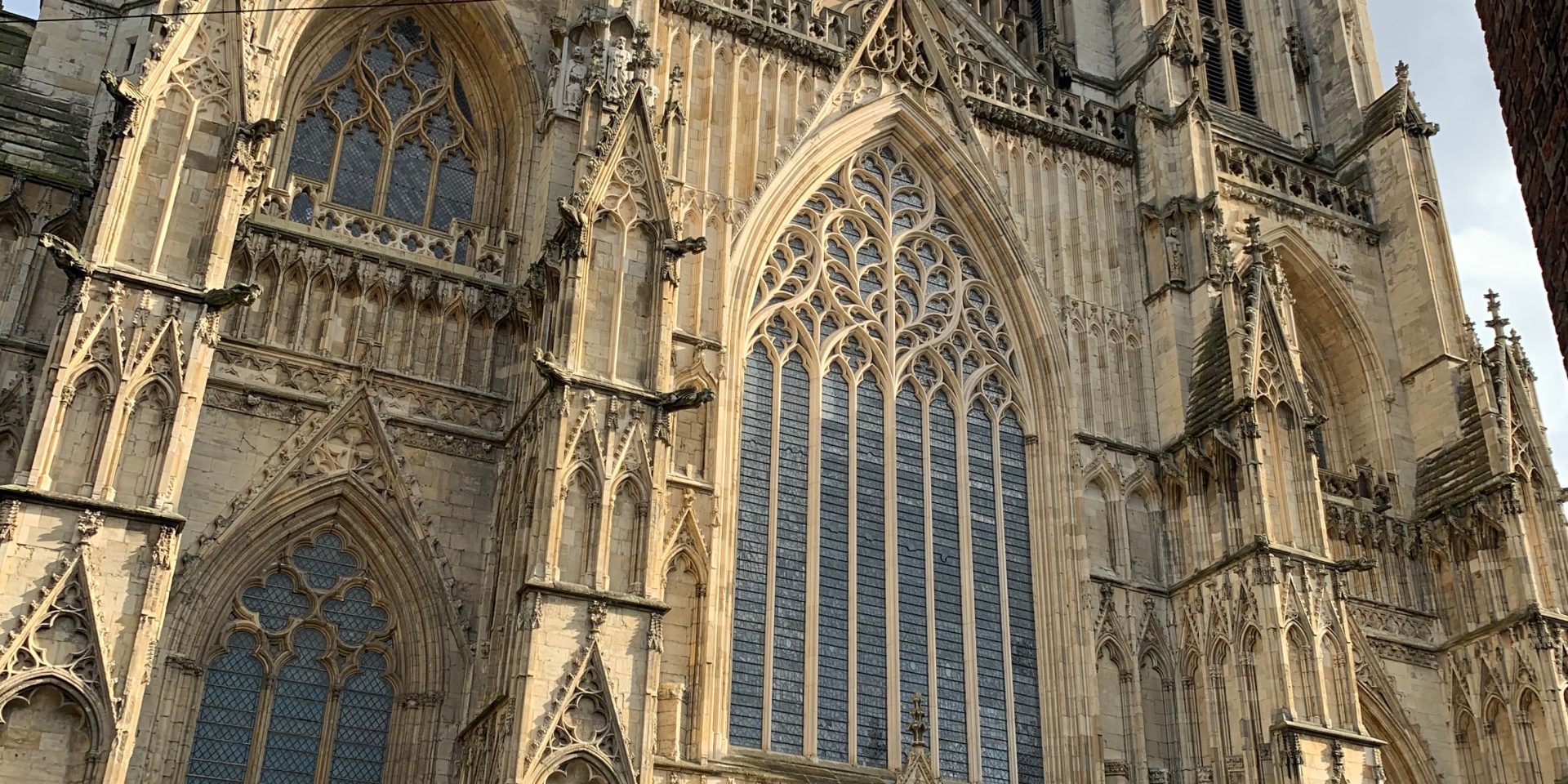 The last 24 hours has been the bleakest period for hospitality in York that I can remember, by some considerable margin. A large part of the economy in York is based on tourism and we have a proliferation of restaurants which are supported by that market along with us locals, who love to support their favourites. Last night’s direction from our government to stay away from pubs, restaurants and theatres amounts to official advice designed to deprive whole industries of their audience while failing to offer any support as I write this.

York has this year seen some terrible flooding which, while relatively limited in its impact given the high river levels, fed a media narrative that made the city look a lot more closed than it is. The last few weeks had seen businesses in York start to recover from this and we’ve recently seen some positivity around York Restaurant Week that has felt like things were starting to pick up again. Make no mistake that after the events of the last few days, the situation is more dire than it has ever been.

Hopefully today will see the Government’s piecemeal response to this catastrophe extended to offer some financial support for those who’ve been caught in the middle of this, but there has already been a lot of damage done as people take their own judgements on how to balance the need to earn a living and support loyal staff against Government advice. We’ve seen a number of venues take the decision to close, notably including Spark as well as music and community venues The Crescent and The Fulford Arms.

The stories of cancellations, no shows and closures I’m hearing are utterly heartbreaking and it feels miserably inevitable that we’ll lose a significant number of players over the coming weeks and months. I feel sick writing this and thinking about the magnitude of the potential consequences for the hard working, talented, kind people who I’ve been so lucky to become friends with over the last half decade I’ve run this site.

It is incumbent upon all of us who care about the wellbeing of those in hospitality in York that has indulged us for years to be proactive in finding ways to help. Many will be turning to delivery to stay afloat or going takeaway only, there’re plenty of places to get gift vouchers from and many places are still open if you feel able to attend (some making adjustments in their table spacing). Whether that is the right approach will only be apparent in hindsight, but I’m unwilling to lay criticism at the feet of those who are trying to support their families and staff whilst trying to consider the implications of this unfolding catastrophe. If there’s anything that I can share on my social media channels or on here, please feel free to get in touch.