Tours in a Dish 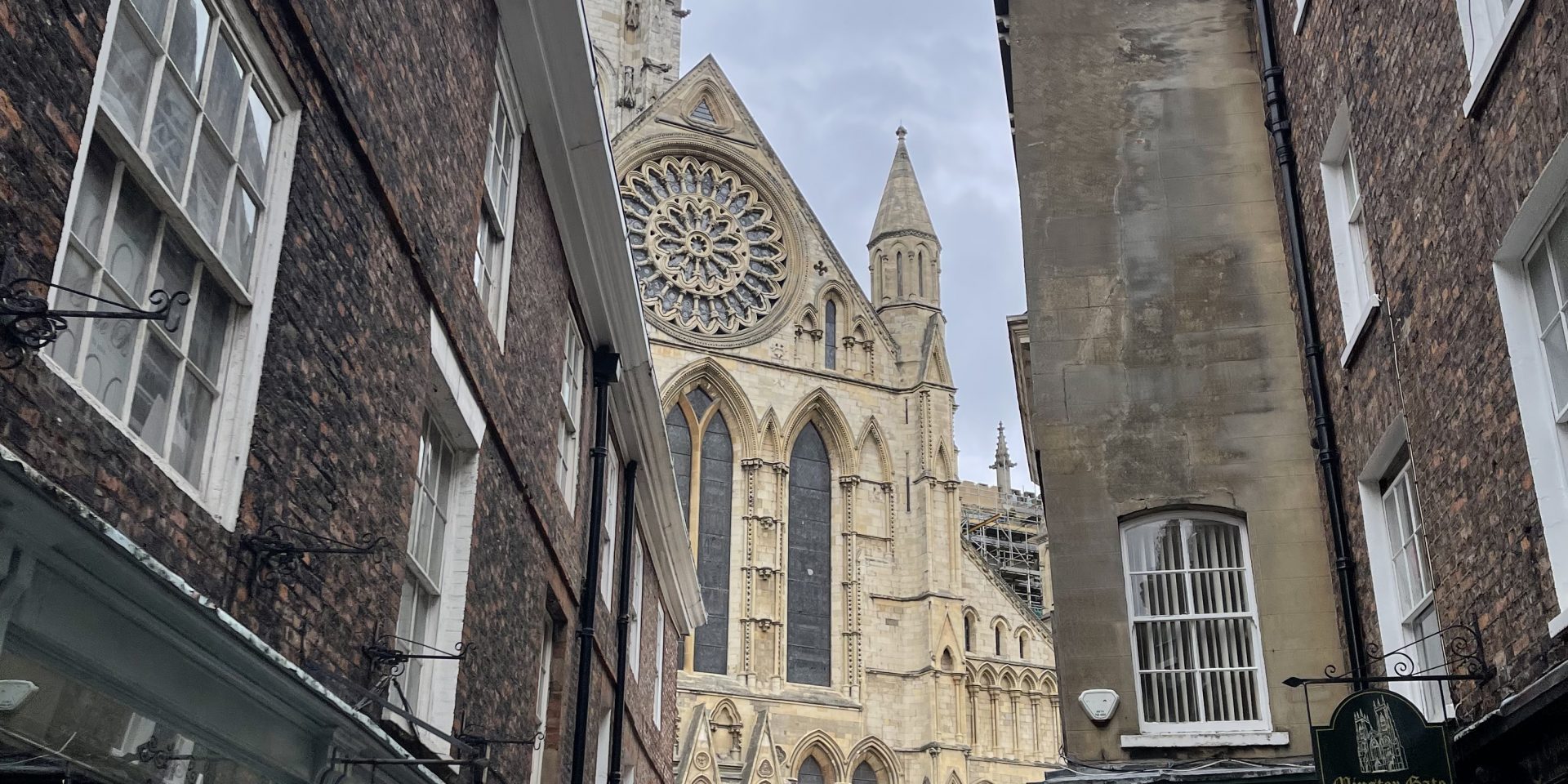 A food tour can be a great way to get to know a city. I’ve taken advantage of them a few times to get my bearings, including particularly memorable experiences in New York and Amsterdam while I recently had a great look around Leeds with Leeds Food Tours that introduced me to a few places new to me. Being a tourist city with a fabulous food scene, York has unsurprisingly got its own food tour operator, Tours in a Dish, with whom I enjoyed a couple of tours a few years ago, but a lot has changed since then. While the city has certainly changed, Tours in a Dish has also had a change of ownership so the chance to join owner-operator Marion for a Hidden Gems Tour was not to be missed.

I don’t think I’m unwarranted in boasting that my knowledge and experience of the York food scene is comfortably amongst the best in the city, so didn’t approach the experience expecting any great surprises or to find anything new, but a fresh perspective and the chance to interact with visitors to our wonderful city are both invaluable things that would make the experience worthwhile in its own right anyway. The £55 experience begins at an easily found landmark near the Minster so the group that I joined were all gathered neatly at the appointed time ready to get some steps in on the way to the first stop. With a tour like this, it’s key that the guide knows the city intimately and is able to bring it to life in a meaningful and relatable way so I was relieved to find Marion instantly dishing out morsels of information about the sights on the walk to our first stop, a well known bakery near Shambles, who served up samples of their signature seven-seed sourdough as well as a savoury pastry. At this point, I started to seriously question my decision to eat a large pulled pork Benedict earlier in the day at Brew & Brownie while we made the short trip to our next stop in Shambles food court.

Next was a portion of filled savoury pancake from one of my favourite street food traders, which is comfortably one of the best traders in the city before we made our way across town, taking in a few landmarks on the way, to a notable producer within the city walls with a link to one of York’s former main industries. This, more in-depth, sampling and tour took a bit longer and really got stuck into the history and production techniques key to the industry. With a sugar-induced spring in our step we were quickly on the way to another favourite spot of mine, where we descended to be seated in a basement unfamiliar to me – nice to still be surprised!

At this location the group had to get to grips with using chopsticks; with satisfying sticky rice, pickles and Japanese dumplings all making an appearance for the appreciative audience who polished off the lot before making the short trip to our last stop. This full stop to the tour offered a choice of several refreshing, sweet flavours on which to finish before everyone went their separate ways with plenty of inspiration for further culinary exploration of this unique city. I should apologise as well for not naming any of the venues we stopped at, but the stops on this Hidden Gems tour wouldn’t remain terribly surprising for future participants if I named them all here! If you’re visiting York then this is a really good, unique way of finding your bearings in the city with plenty of food thrown in from some of the best that the city has to offer.