Another Beer to expand 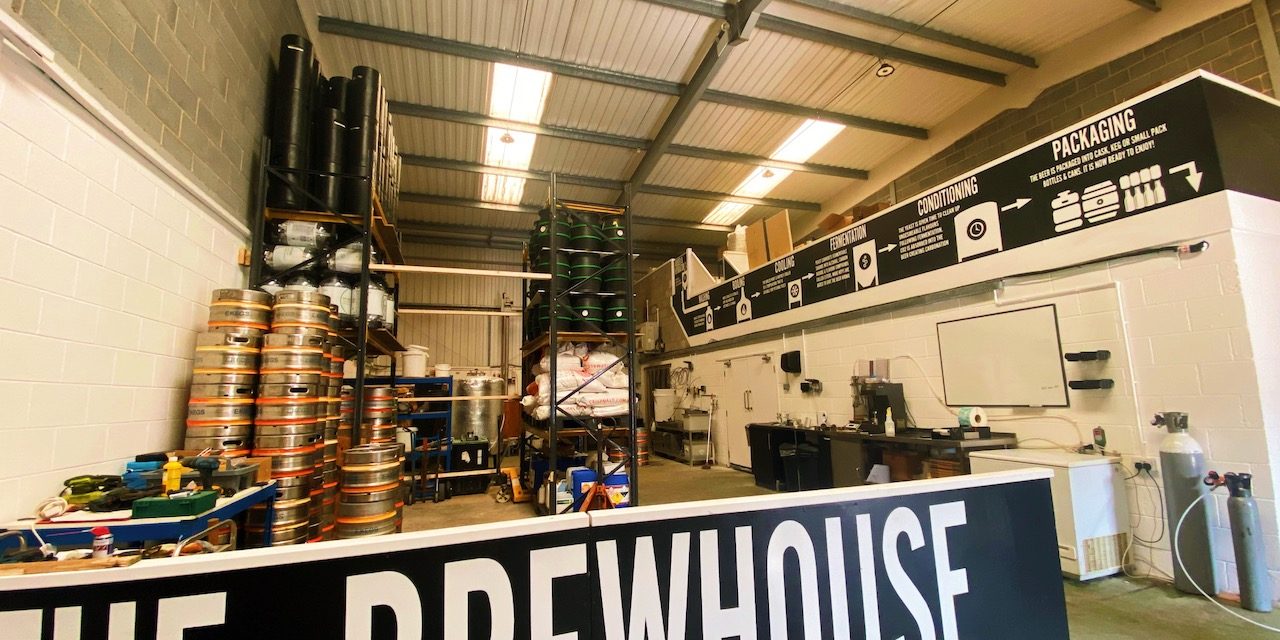 York-based brewery Another Beer is on the move to a larger brewery space in Elvington, as the start of exciting expansion plans after only brewing for three years. Another Beer is the brainchild of owner and chief brewer, James Fawcett, who launched the business in 2019 as an outlet for his creativity and passion for brewing, having started as an enthusiastic home-brewer in his shared house in London.

Initially launching a range of 3 beers and working with other breweries to brew his beer, he moved to the Ice Cream Factory on Skeldergate where he started brewing the ales himself while supplying some of the city’s favourite haunts, including Spark and the Star Inn the City.

“This move into the new Elvington site is a great step forward for Another Beer. It has always been my plan to expand as quickly as we can into our own brewery, both to increase our capacity and to have more control of our processes, especially sustainability. This has always been a core value of the company, and thanks to our move, we have developed a partnership with a local dairy farmer to pass on our spent grain to be fed to their cattle and the fresh milk is then available at the entrance of our location.”

The new brewery space, formally The Hop Studio, has been transformed into the home of Another Beer – with a brewing capacity of 6,400 litres, and a dedicated space on the Mezanine level where James and the team are looking to install a new Taproom experience. It is their hope that it will not be described as just another night at a brewery taproom, with the team looking to develop a social space that offers new experiences each time people visit, from both the local area and those coming from the city.

“When people visit the Taproom we want them be treated to a proper experience. No sitting on upturned barrels and with only a limited selection of beers to try – we want to create Another Experience. We want to have visiting street food, a great selection of drinks from as many local companies/suppliers as possible and a chilled atmosphere to relax at the end of the week. We are planning on offering regular shuttle buses from York, as our links to the city are very important to us. This way, people can have a great night with us and not have to worry about sorting lifts.”

To ensure that the Taproom is able to offer this experience, Another Beer are looking to crowdfund, so that from the very start, this space has the community at its heart.

“Crowdfunding will allow us to properly kit out the Taproom, including developing the space, installing comfortable seating and the right bar equipment to make sure all our beers and other drinks taste and are served just right. By involving our new and existing communities, in what we are calling our ‘(An)Others’ we can create something meaningful, with a sense of belonging, and of course, great experiences – and beers! That’s how we’ve grown the business to date, and something we plan on continuing.”

The crowdfunding campaign, which hopes to raise £15,000 is offering a range of rewards for supporters, many of which include money-can’t-buy discounts on online purchases, special merchandise and even exclusive access to the Taproom with a brew day experience.

It is hoped that on completion of the campaign the first of the Another Taproom events will take place in the spring. In the meantime, James and the team are continuing to focus on producing their beer in the new venue and building partnerships with more of the region’s best bars, pubs and restaurants, as well as developing their online business, taking advantage of their increased capacity.

More information on the Another Crowdfunding campaign, which runs for 3 weeks from today (28/03/2022), can be found at www.crowdfunder.co.uk/p/the-another-beer-taproom.