Once around the Bloc 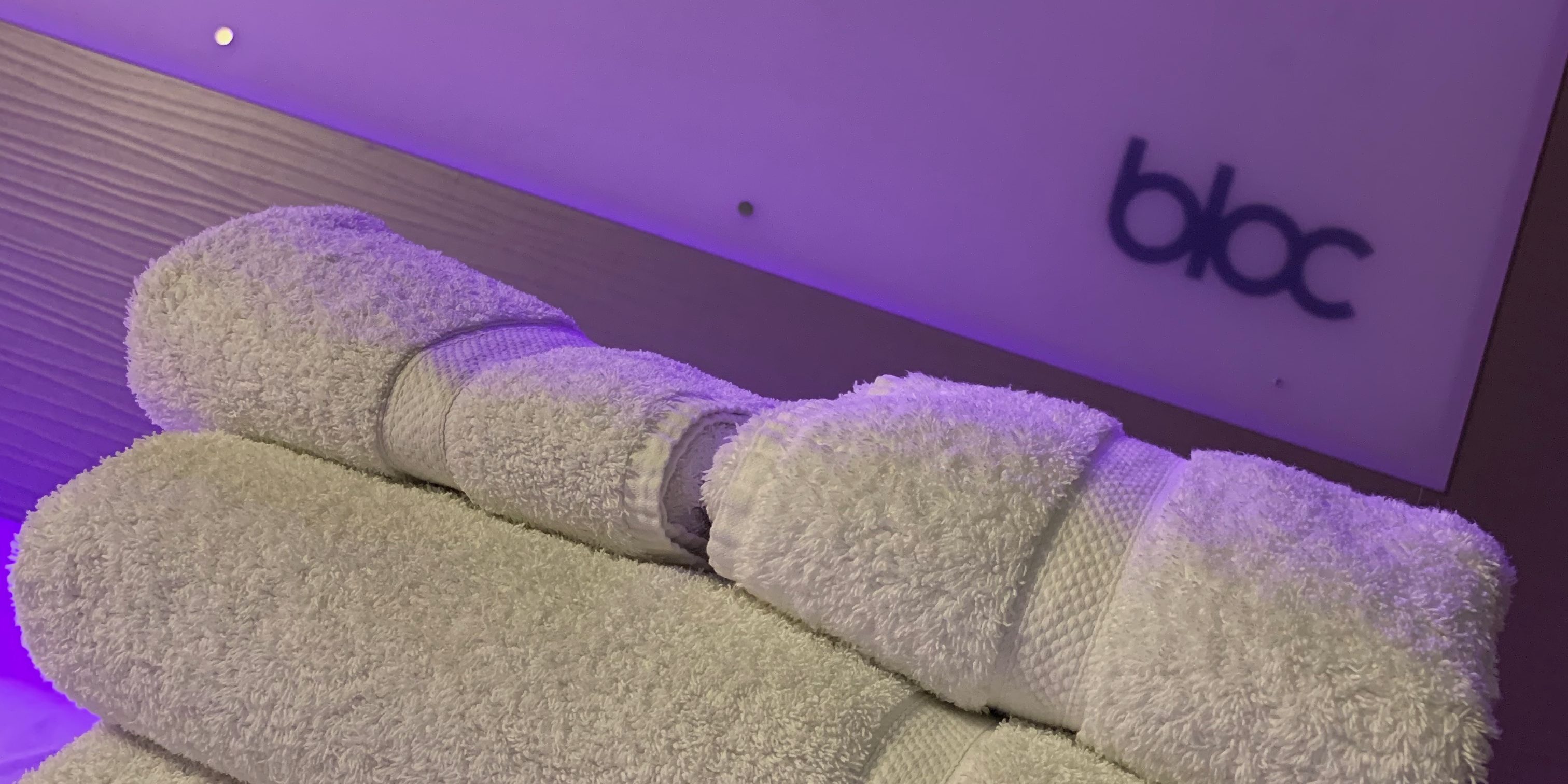 Living in York has myriad advantages but, as with all things, there’s a trade off somewhere. It might be less than two hours to London but that’s still a fair chunk of time to add on to a journey if London isn’t your final destination. The North is well served for air travel but sometimes one has little choice but to tackle London’s airports. If you’re heading for an early flight then placing yourself at the mercy of our country’s public transport network is a risky thing to do, so the most financially responsible overnight accommodation is a must. Step forward Bloc Hotel Gatwick.

Located at Gatwick’s South Terminal, Bloc offers budget accommodation right by departures so is perfect for grabbing a decent portion of sleep before an early start. In my case, I was due to meet a group to fly at 7am which would have meant a 6 hour drive or a very early start. Bloc seemed like a good alternative.

The reception desk is located just a few yards from departures so really couldn’t do more to help you grab an extra ten minutes in bed. With little in the way of opportunity to rack up extra charges from mini-bars or food from the stripped back offering, check-in is a brief affair that exchanges an entry card for a brief glimpse of ID. That entry card can be used to get the airport lifts to the appropriate floor, the eighth in my case, where you’re met by an expansive corridor and a notable lack of natural light.

There are a variety of room and suite options that can offer the opportunity to have a runway view or more space but I was going for the most pure representation of the Bloc experience, foregoing luxuries such as windows and natural light. The basic room was certainly small and didn’t have much in the way of amenity but was clean and comfortable, a touch screen by the bed giving you control over lights and temperature. To maximise space, the bathroom was configured as a wetroom, some frosted glass allowing some light in from the main space. Everything functioned as it should, but I’ve yet to see a wet room that hasn’t resulted in wet socks at some point.

This isn’t designed to be a room for socialising, eating or spending a lot of time in, so I retired to the terminal’s Wetherspoons for some calories to see me through to the flight. That said, post food it was an entirely acceptable place to relax for an hour or two. The bed was large and luxurious, though pressed against a wall that would have been inconvenient for one party had Mrs Fork been with me. There had clearly been some significant effort put into tuning the artificial ambient light, so the sense of being stuck in a box was minimised and I woke suitably refreshed to fight through an EasyJet flight.

Obviously this isn’t somewhere you’d want to spend more than one night, but it’s explicitly not designed for that. As a modern take on utilitarian airport accommodation, Bloc really hit the spot, delivering a snug cocoon I could retreat to safe in the knowledge I wouldn’t be in danger of missing my flight in the morning. It might be basic but that’s all part of the appeal and it does everything it sets out to do, giving you a comfortable space in which to anticipate your travels.