The Star Inn the Harbour ready to shine! 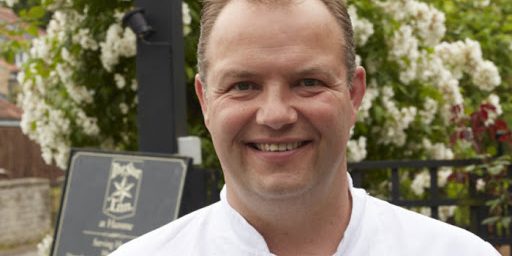 With the Star Inn the City up and running now, Mr P’s curious tavern freshly launched and his Michelin Star at the original Star in Harome you might think Mr P had enough on his plate and might be happy with his presence in the region. Not a bit of it apparently as he’s putting the Star name onto another restaurant!

The tourist information building will be the location for The Star Inn the Harbour that will, appropriately for the location, focus on seafood. The restaurant is due to open next spring with views of Whitby Abbey and the harbour and will fulfil Mr Pern’s desire to open a restaurant in the town which which he has such close familial ties.

We very much look forward to checking it out next year but, for the moment, wish the guys all the best for the hard work that’s no doubt to come!