War of the Worlds Immersive Experience 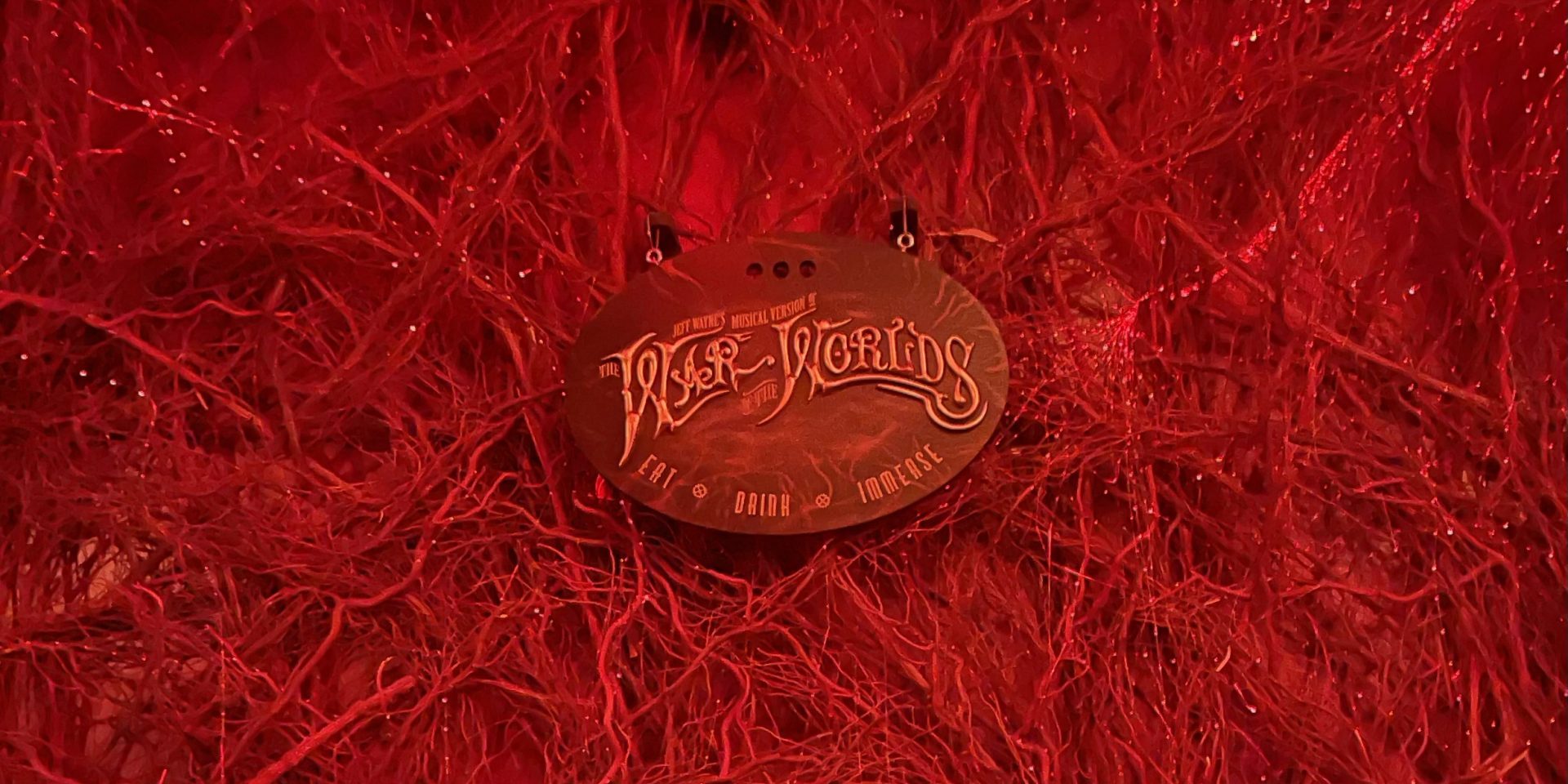 We’ve heard a lot about the decline of the high street over the last few years, with the advent of delivery services brought forward by the pandemic diminishing the need to go to venture out to bricks and mortar premises. Just how diminished it ends up being will come to light over the next couple of years, but the need to shore up city centres with experiences as well as retail is pretty clear and a trend that York has picked up on. It’s a concept I first encountered way back in the 90’s when The Trocadero Centre in London installed a live action experience in its basement themed around the Alien films. Titled “Alien War“, you were cast as a visitor to a lab holding samples of the titular creature which would escape and prompt soldiers to bustle you around while firing off a load of practical effects that constituted an impressively immersive experience. Fast forward nearly thirty years (gosh) and the changing high street has paved the way for more offerings like this, I recently popped to London to try out the Jeff Wayne’s War of the Worlds Immersive experience and see how it stacked up.

Jeff Wayne’s musical version of The War of the Worlds was released upon the world way back in 1978 and featured a notable cast of performers such as Phil Lynott, David Essex and Julie Covington while Richard Burton took up the role of narrator. It may have taken a few liberties with H.G. Wells’ original material but was a notable hit and embedded itself in the psyches of many of us over the next decades…just ask someone around my age what the chances of anything coming from Mars are for an illustration. In 2006, Jeff Wayne succeeded in producing a touring version of his album that took a full size, fire breathing martian fighting machine and a holographic Richard Burton around the country to great acclaim and has since been pleasing audiences over a series of subsequent tours. The level of immersion from that stage set up was certainly a cut above most live performances but now things have moved up another level with the live action War of the Worlds Immersive Experience in London. As a life long fan of the album, I’ve been looking for an excuse to venture South and go through this experience for some time so when the opportunity to attend came up I was booking train tickets in very short order, with the two hour experience making it easy to do as a day trip from York.

It’s just a short hop on the tube from Kings Cross to Bank or Aldgate to arrive at the Spirit of Man bar which is the precursor to your War of the Worlds Immersive experience, complete with smoke-spewing Martian fighting machine and regular blasts of music as the background to food and drinks. Organisation on arrival was seamless with lockers available at no extra charge to store bags that would interfere with our efforts to repel other-worldly invaders, and check in was handled quickly. With the admin complete, we were grouped up and set on our way through the 24 scenes that make up the experience. I’m mindful of giving away too much and ruining the surprise so I’ll steer clear of too much detail but the framing device places you post the unsuccessful Martian invasion to experience those events for yourself, with a nod to fake news as it’s suggested that in this timeline, the history has been massaged to make it appear humans were more pro-active in this success than truthful. With that preamble out of the way, events loosely follow the original album, starting with the opportunity to track the Martians progress from their home planet to Earth via a fully realised telescope before being taken onto the common to see the vessel for ourselves, as well as the unfortunate fate of the astronomer.

After the tone is dramatically set, you’re hustled onwards by a range of actors who direct you through windows and trenches as well as over a water-logged bridge. The various set-pieces use physical and audio effects to bring the story to life, all set to the appropriate soundtrack in places of course and the experience is well paced, letting you draw breath occasionally as the suspense is allowed to build. What really elevates the experience is the periodic use of virtual reality headsets to push the sense of immersion to a degree I’d not felt before, sitting in fully realised sets to give a sense of physical immersion while the headsets take care of a couple more of your senses. One thing worth noting is that the sensation is so convincing both my friend and I felt a bit of motion sickness, which we recovered from quickly in the Red Weed bar with a Red Weed cocktail in the interval.

The rest of the experience didn’t let up in terms of intensity, immersion or inventiveness with VR and physical effects seamlessly interacting to really throw you into the story. The technology that tracks one’s hands to allow them to appear in the VR in particular adding another layer, letting you see yourself interact with the virtual representations of physical objects that you really are interacting with. Given my affection for the source material, I was unlikely to be disappointed with this experience but even with a rather more objective hat on, I’d find it hard to recommend this enough for the £50 or so that tickets start from (though you can spend significantly more by adding extras or choosing different times). In fact the friend who accompanied me is an actor who’s appeared in a few similar stagings and expressed a very high opinion of the War of the Worlds Immersive experience. London is usually a year or two ahead of more provincial cities and, while York has a good few Escape Rooms already, we’re just starting to see the more experiential stuff arrive in the city centre. Our city centres may be under a degree of threat, but at least that’s not from Martian fighting machines, who I’ll be glad to encounter again any time!

(Disclaimer – PR tickets at no charge)