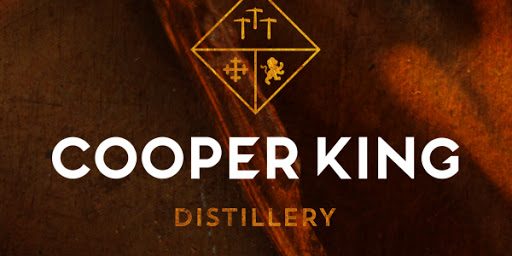 We reported on the upcoming launch of Cooper King‘s distillery a little while ago and since then things have been moving on with images of building work featuring on their social media and palpable excitement around the whole project. Now that the business has a solid base (literally) the guys have opened their Cooper King Founders’ Club offering.

The Cooper King Founders’ Club offers craft spirit lovers a unique opportunity to become part of the Cooper King story and help make English distilling history. Membership starts from £30 through to options which include having your name on the Founders’ Plaque in the distillery.

Notable benefits include the chance to own highly collectable Inaugural Release whisky from cask #001, limited edition individually-numbered bottles of Founders’ Gin, and exclusive access to new small-batch releases ahead of the general public. There are only a very limited number of memberships available and once they’re gone, they’re gone, so those who are interested are encouraged to act quickly to secure their place.

The capital raised by the Founders’ Club will give the young distillery the funds it needs to fire up the stills and get the spirit flowing later this year.

In keeping with the distillery’s sustainability ethos, they’ll plant a tree through the Carbon Fund for every membership sold. They will also be one of only a handful of distilleries in the world to run on 100% green energy.

Founder Chris said, “we make spirits for those who value craftsmanship, honesty and adventure. This is your chance to support us and join in the adventure from the very beginning. Head to www.cooperkingdistillery.co.uk to see the full range of Founders’ Club rewards”.