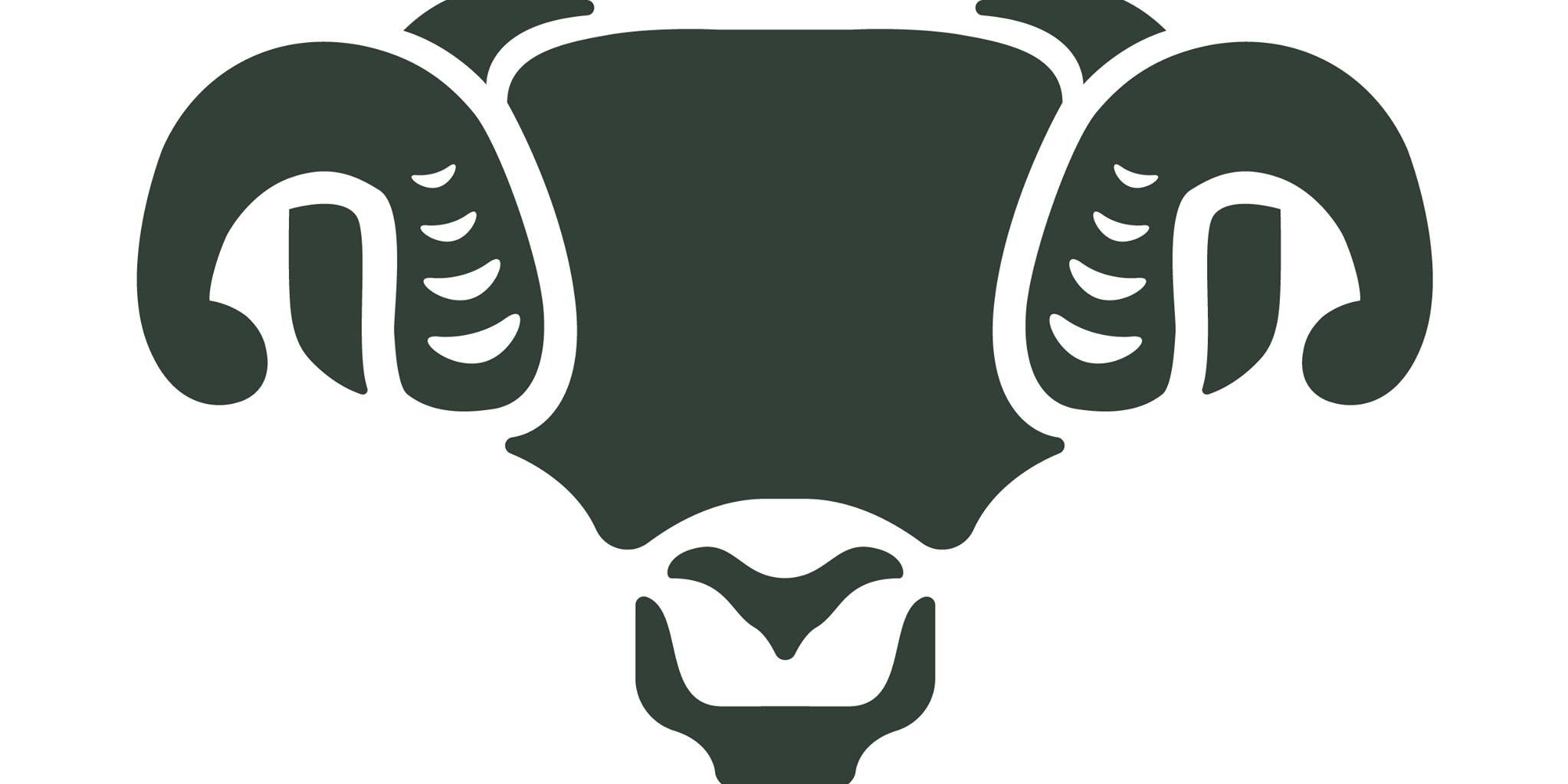 For anyone who appreciates eating well and understanding the sourcing behind their meals, a good butcher is an invaluable resource. Speaking as a meat-eater who wants to make sure they do so in as sustainable manner as possible, I think it’s essential that we understand how our meat is sourced and that it’s being farmed ethically, the days of blindly throwing bland boxes of intensively farmed diced chicken breast into every meal need to be consigned to the past. For the last five years or so The Butchers Block in Tang Hall has been my usual destination but with their recently announced closure, I’m after a new supplier. This made the offer from Swaledale Butchers to sample one of their meat boxes all the more appealing and pertinent, not to mention their reputation for quality.

Swaledale online butchers is a whole-carcass, nose-to-tail butchers that’s headquartered in Yorkshire who focus on making sure they get the maximum yield from every animal they process, making sure they constantly look for improvements in all of their processes to make the end product the best it can possibly be. It’s an approach that allows for traceability and can instil great consumer confidence amongst potential buyers, along with the knowledge that they’ve been operating for a decade and supply many of the regions best places to eat. Delivery is available most days of the week and the packaging is as environmentally sound as possible with a full list of recycling solutions available on their website. I didn’t have anything particular in mind when I had a browse through their site, settling on the Chef’s Choice meat box that came in at a shade under £50 plus delivery.

Ordering from the impressively comprehensive and well laid out website was simple enough and a few days later I was merrily unpacking the produce and trying to come up with a few recipe ideas to take full advantage as the Chef’s Choice box had a few cuts that I hadn’t cooked before. This £48 box from Swaledale Butchers included:

I’m a pretty confident home cook and happy to have a crack at most things but it’s worth noting there’re plenty of other more common products available too. First up I couldn’t resist the pork shoulder chop for an indulgent mid-week lunch so I quickly set about getting a heavy bottomed pan to a good heat and set it to work with generous seasoning, some garlic and some thyme that I was able to grab from the garden. I ended up cooking it longer than the directions given on the website to get it to an internal temperature I was happy with but the end result was really quite special and easily the rival of similar cuts I’ve been served in restaurants. Some boiled new potatoes given a quick blast in the pan juices did a great job accompanying and were something I was able to pick at for another day or so when I wanted a snack! It’s worth noting that this, amongst a good number of Swaledale Butchers products, has been given an award by the Guild of Fine Food. As a judge for this scheme I know it’s a genuine marker of quality and this certainly earned its 2 stars.

The next morning I assured myself that the breakfast sausages were able to live up to their billing, a feat achieved with the help of some Tracklements Cumberland sauce which was emptying at an impressive rate over the preceding days. Streaky bacon subsequently also proved a winning start to the day. After a respite from all this indulgence the next product I came to was salt beef, which I was preparing for the first time. Following the recipe on their website I braised this in a covered container with onion, garlic and so on for a good number of hours until the strands of meat were coming apart easily before blasting in a hot oven to give the exterior a bit of bite. By this point the fat had rendered beautifully and the meat was arrestingly tender, making it perfect for a hash though I served the majority of it with pickles, poached egg and a sweet mustard ketchup I’m fond of with some CS Sourdough bread as a base.

I made a slight mis-step when I came to cook the pig cheek, over seasoning it and rendering the slow cooked product a little aggressive to be eaten in isolation. Live and learn though, portioned appropriately it works really well as a replacement for Guanciale in Carbonara so is portioned and ready to go in the freezer. I’d lingered a little while over what to do with the Tuscan style sausage meat, trying to think of a way of doing it justice, but eventually settled on forming it to meatballs to slowly cook in a pasta sauce. With the generously-sized meatballs formed and given a good browning in a hot pan I got a bit of colour into some onions in the same pan, got plenty of garlic into the mix too then reduced a bit of red wine before adding tomato puree and a couple of tins of tomatoes as well as some chicken stock and a good splash of Hendo’s. This then sat on the hob, covered, on a low temperature for a couple of hours before having a generous amount of finely chopped parsley stirred through it before I served it over Yorkshire Pasta with a bit more parsley and some shavings of Parmesan. I’d made a bit of effort with this one but the results were hugely more compensation than they deserved with the dish being comfortably the equal of most bistro food (though my plating maybe needs work still…) and easily demonstrating why so many chefs rely on Swaledale Butchers.

It’s impossible to deny that things are hard at the moment and many will dismiss products such as this as an unnecessary luxury. While I certainly don’t deny the difficulties we’re in, what we also need less of is poor quality meat from unsustainable supply chains – we really need to shift attitudes away from the default of chucking cubes of value range supermarket chicken breast into dishes and toward habits that reflect the need to eat less meat from producers who care. This really is something that Swaledale Butchers exemplifies, making it easy to advocate for them with clear attention having been made to every interaction with them. I’m still on the lookout for a local butcher but it’s great to know I can order from Swaledale with confidence too.